Derek Lyons, the owner and operator of Garage Door Guy, began his career as a garage door technician in 2009 after relocating to Arizona to accept an unpaid youth ministry position at a small church. Recentlyl married, he needed new job to help pay the bills. Derek quickly mastered the skills and fell in love with the trade. The idea for Garage Door Guy came to him during his time with this small family-run operation, but the timing was just not right.

In 2014, God brought Derek and his wife Regina to Springfield, MO and, with over 5 years experience in the field, Derek quickly found another garage door technician job. Still, it was almost a year later when Derek would finally see his dreams become a reality. With the full support of his loving wife and friends he’d met along the way Garage Door Guy was finally born.

Now, just five years later, Garage Door Guy has grown into one of the leading garage door companies in the area with over 200 five star reviews. Derek says the secret to the company’s success is focusing on adding value to each and every customer they come into contact with. The company now employs 5 team members, with two dedicated office personnel to make sure that every phone call is answered and that calls are scheduled in a timely manner.

Located in Strafford, MO, Garage Door Guy is a garage door service specializing in repairs, service, installations and sales. They believe in honesty, integrity, customer service, loyalty, and a strong desire to give back to the community. 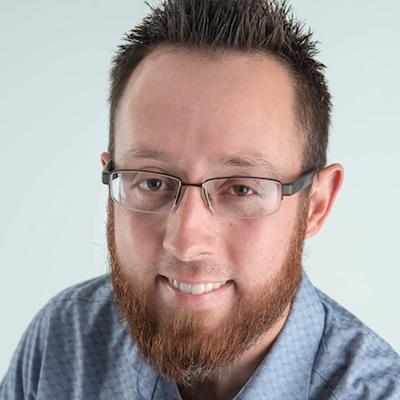